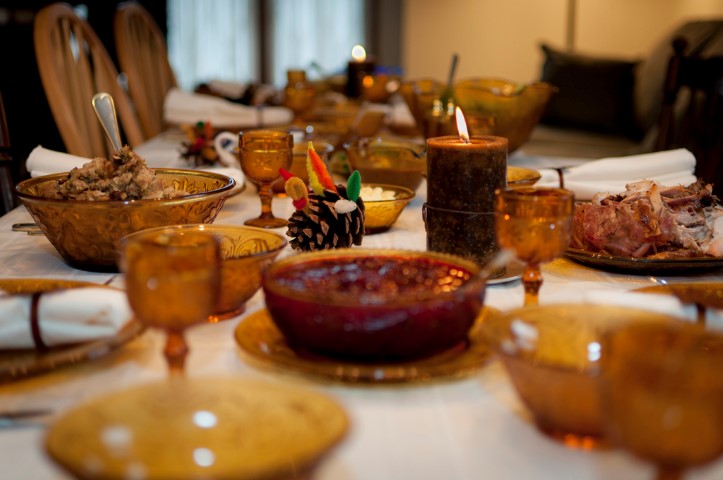 During the holidays, the rate of DUI arrests and alcohol-related car accidents and deaths are at their highest. New Year’s weekend is often the deadliest of the year, though the Thanksgiving holiday period has taken over that dubious distinction in recent years.

Other periods where driving is deadliest include the summer months when teens are out of school. The combination of more vehicles with an increased number of inexperienced drivers and an age group heavily engaged in distracted driving behavior involving smartphone use and drinking all add up to what highway safety advocates in Massachusetts have designated “the 100 deadliest days.” More teens are involved in fatal accidents between Memorial Day and Labor Day than any other period and many are the result of impaired driving caused by drinking.

As far as Thanksgiving, schools are out for that week and holiday travel increases substantially so that this holiday is the most traveled of all. Most people take off from work either the day before, during, and after Thanksgiving. Since Thanksgiving is always on a Thursday, partying and drinking extends through the weekend though it does begin earlier. On a take-off of “Black Friday,” one of the busiest shopping day of the year, Thanksgiving Eve is being called “Black Wednesday,” because it may be the busiest night of the year for bars. Binge drinking is also common during this period.

According to the National Highway Traffic Safety Administration (NHTSA), during a normal weekday, the US experiences an average of about 36 roadway fatalities per day that are caused by drunk drivers. That figure increases to around 45 daily alcohol-related fatalities per day over Christmas and 54 per day over New Year’s. During the Labor Day weekend in 2010, 147 people were killed by drunk drivers.

Like all other states, it is illegal to drive with a blood alcohol concentration (BAC) level of 0.08%. You can also be charged with OUI (operating under the influence) if your BAC is between 0.05% and 0.07% if the arresting officer concludes that you are impaired after observing your driving conduct, demeanor, and performance on field sobriety tests.

All motorists in Massachusetts impliedly consent to a test of their BAC. A refusal can result in longer periods of license suspension.

If convicted of OUI, you face certain civil and criminal penalties. Your penalties are enhanced if you are convicted of OUI and caused an accident resulting in an injury or fatality or had a passenger who was under the age of 13.

You face up to 2.5 years in the house of correction for a misdemeanor but a first offender rarely is sentenced to any jail time. Many receive a 24D disposition or CWOF (Continuance without a Finding) for one year that will result in a dismissal if all conditions of your probation are met. If your BAC is 0.08% or you are convicted of OUI, your license will be suspended. You can contest your license suspension or revocation but you must request a hearing before the RMV within 15-days after your arrest.

A typical sentence is:

If you refused a chemical test, your license will be suspended for 6-months with no eligibility for a hardship license until the suspension period is fully served.

If your second OUI is more than 10-years after the first, then you may be eligible for a “Cahill disposition” unless the court imposed a 14-day in-patient sentence as part of the plea deal or guilty verdict for your first OUI conviction. If you are eligible, then this will be treated as a first OUI.

For a third OUI, the prosecution must prove that you had two prior DUI or OUI convictions, which may have occurred in any other state and at any time in your life.

A third OUI is a felony and carries the following penalties:

A fourth OUI is also a felony with the following penalties:

An OUI or DUI is a serious criminal offense that can result in significant penalties regarding your driving privileges and your freedom. A conviction could result in adverse consequences on your life and cost you thousands of dollars in fines, court costs, and increased insurance premiums. Paul Moraski is an experienced and aggressive DUI lawyer who regularly represents individuals charged with OUI and often obtains favorable dispositions during pre-trial negotiations or not guilty verdicts following a trial.