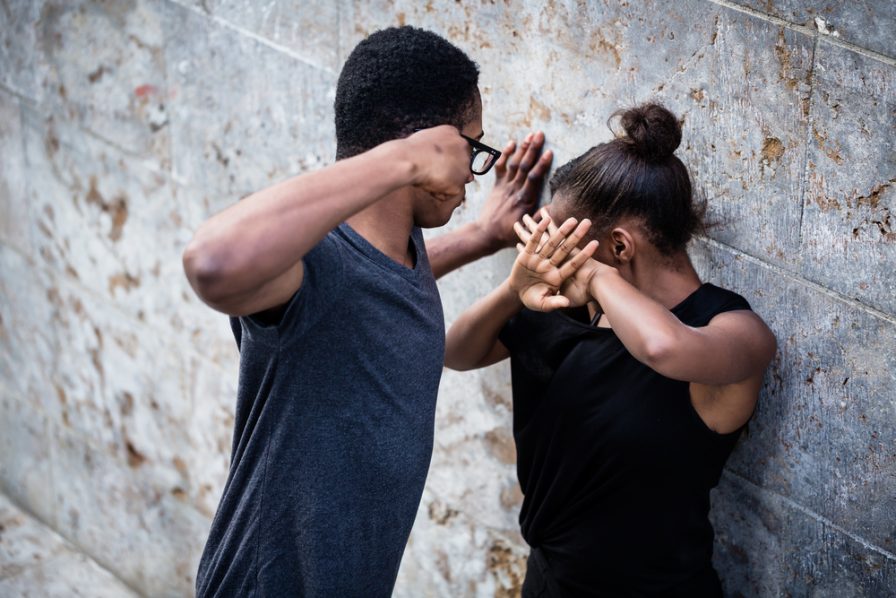 You may believe that your First Amendment rights protect your right to say just about anything without consequences. However, this isn’t always the case. In fact, in some situations, threatening to commit a crime could get you into trouble with the law. If you are facing charges for threatening to commit a crime in Massachusetts, reach out to The Law Offices of Paul R. Moraski today for a consultation with our experienced criminal defense lawyer.

Is it Illegal to Threaten to Commit a Crime in Massachusetts?

You may be under the impression that words are harmless. However, threatening to commit a crime can be a criminal matter in some cases. While words alone are not enough to result in penalties, if the prosecution can prove certain elements, then a defendant could face consequences. The elements of threatening a person with a crime include:

In other words, a threat could be made, but unless all four of the above elements are satisfied, the defendant will likely not be prosecuted and penalized.

Penalties for Threatening to Commit a Crime

The penalties for threatening to commit a crime include a fine of up to $100 and a jail sentence of up to six months. While threatening to commit a crime is a misdemeanor offense and carries less severe penalties than other criminal acts, having a misdemeanor on your record can impact your future opportunities, especially if a jail sentence is required.

How to Defend Yourself Against Charges

If you have been charged with threatening to commit a crime/cause harm to another, the first thing that you should do is work with a qualified attorney to build your defense and explore your legal options. Remember, the prosecution has to prove all four elements of the crime in order to secure a conviction. As such, your best defense is poking holes in the prosecution’s evidence regarding one, two, three, or all four prongs of the elements necessary for conviction. For example, you could argue that you were just joking, or that you didn’t have the ability to carry out the threat.

If you have been accused of making a threat against another person and are facing criminal charges, our Massachusetts criminal defense lawyer at The Law Offices of Paul R. Moraski is ready to help. Please call our office directly at (978) 397-0011 or send us a message directly to get the help you need.