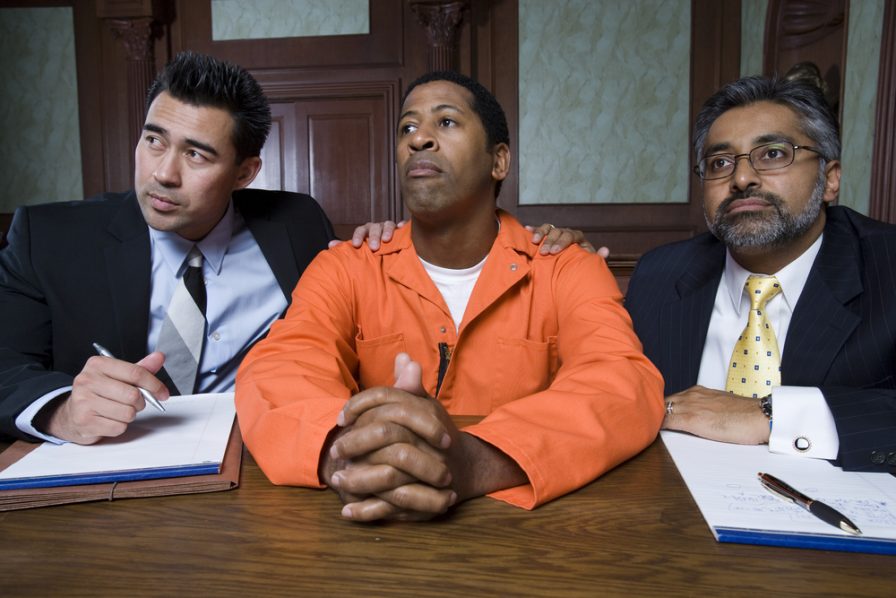 Being convicted of a crime can have serious consequences and, typically, the consequences become more severe for repeat offenses. If a person is convicted three times, though, they may be subject to what’s known as the three strikes law–an initiative that was adopted by many states during the tough-on-crime era of the early 1990s. Here’s what you should know about the three strikes law in Massachusetts and how it may affect you if you’re convicted–

What Is a Three Strikes Law?

A three strikes law is based on the baseball-derived idiom “three strikes and you’re out.” The law–which has been adopted by over half of the states in the country–is designed to eliminate crime by ensuring that repeat offenders–especially violent repeat offenders–are locked up for life if they’re convicted of three serious crimes. While the laws were enacted in many parts of the United States decades ago, evidence shows that they have done little to actually reduce crime; instead, many prisons are overflowing, and state budgets are feeling the pinch of the legislation. As such, some states, such as California, have started to undo parts of the law, realizing the law’s error.

Does Massachusetts Have a Three Strikes Law?

The law is tough, to put it mildly. The legislation expanded the number of felonies that can result in life-without-parole sentences and, harshly, mandates that anyone who is convicted of a third-offense violent felony must serve the full maximum prison sentence for that crime without the potential for parole; in many cases, this means life in prison for a third offense. For those who are facing a criminal conviction for a third offense, judicial discretion as it pertains to sentencing may be entirely removed in some cases.

The legislation wasn’t all bad, though. While the three strikes law is certainly harsh, the 2012 legislation also included some reforms related to sentencing for nonviolent drug offenders. While many of these offenders had been subject to mandatory minimum prison sentences, the bill allowed for hundreds of prisoners to be paroled and also reduced the length of minimum mandatory sentences.

Work with an Experienced Criminal Lawyer if Facing Charges

Working with an experienced attorney if you’ve been charged with a crime is always a good idea, but one that is even more necessary if you are facing third-time felony charges, particularly for a violent crime. If you are convicted of the crime, you could be subject to mandatory minimum sentencing–including life in prison–as a result of Massachusetts’ three strikes law.

At The Law Offices of Paul R. Moraski, we can help. To learn more about our legal services and how we can assist you if you’re facing charges, please call us directly today at (978) 397-0011 today. Our criminal lawyer in Massachusetts can start working on your case immediately.