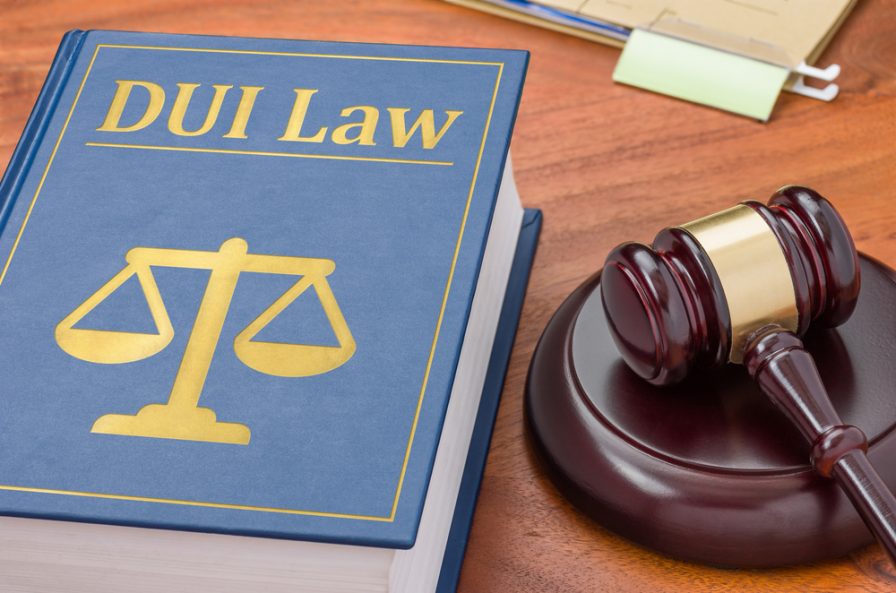 Being charged with a DUI could mean jail time, a suspension of your license, community service, a large fine, and various other consequences. Which is why if you’re facing DUI charges in Worcester, understanding the potential defense options available to you–and how to build your case to protect your best interests–is of critical importance. Here are three of the most common, and most effective, DUI defenses – call our lawyer today to learn more about your options–

Despite what many people think, police don’t reserve the right to pull people over willy-nilly just because they feel like it; rather, they must have reasonable suspicion that the person they are pulling over is committing some sort of crime. This means that if you believe that you were pulled over despite the fact that you weren’t doing anything that warranted the stop (i..e you weren’t speeding or swerving, your vehicle was in good condition, etc.), the officer may have violated your rights, and charges could be dismissed as such.

The prosecution often assumes that if they have a BAC reading of the defendant that is .08 percent or above, their case is a slam dunk. However, breathalyzer devices are often inaccurate, as their proper maintenance and routine calibration are critical. If the breathalyzer machine that was used to obtain your breath alcohol sample was not calibrated prior to being used by you, or was poorly maintained, your results may be inaccurate. What’s more, even if the device was properly calibrated, the results could still be inaccurate, and the results will only be admissible in court if proper protocol was used, such as being administered by a person with the appropriate training. In fact, breathalyzer results are so often inaccurate that in January 2019, a district court judge in Massachusetts ruled that breathalyzer evidence couldn’t be used in court until the state’s Office of Alcohol Testing undergoes reforms.

At The Law Offices of Paul R. Moraski, our Worcester DUI attorney can help you explore the above defense options, as well as others that may be relevant to your case. To schedule a free consultation with our law firm, please send us a message directly or call us today at (978) 397-0011.