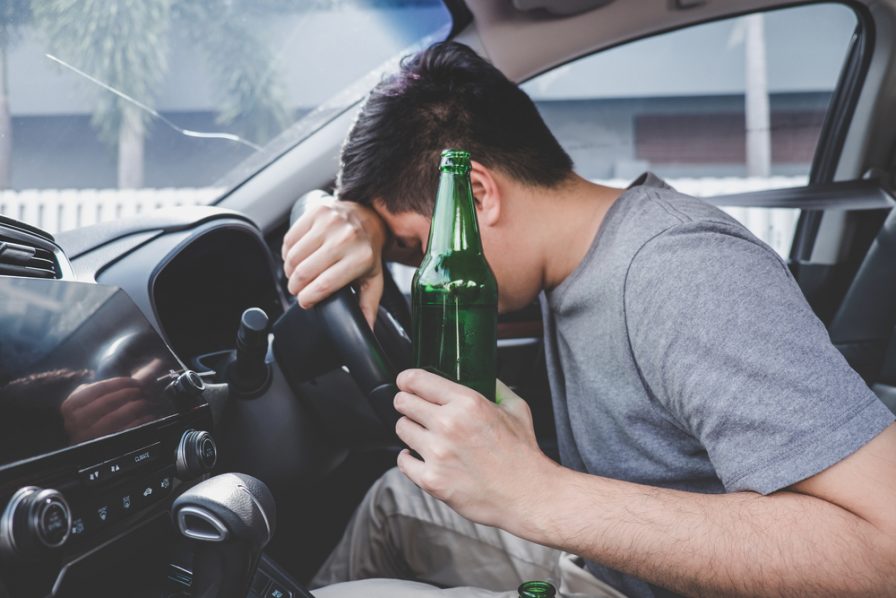 Drinking while driving is never a good idea, but for those drivers who are under 21 years of age (the legal age for the consumption of alcohol in our state), drinking while driving is especially risky business. Not only does a youth who drinks and then drives put themselves and others on the road at risk of a serious accident and injuries, but also severe legal penalties. If you are charged with driving under the influence (DUI) as an underage person in Massachusetts—or if you are the parent of a youth charged with a DUI—here’s what you need to know about the penalties for an underage DUI in our state.

The first thing to know about drinking and driving as an underage person in our state is that Massachusetts maintains a zero-tolerance policy when it comes to those who consume alcohol under the age of 21 and operate a motor vehicle. For those who are age 21 and older, the legal alcohol consumption limit in order to be able to operate a car is .08 percent blood alcohol content (BAC); for those who are under 21, the legal limit is a mere .02 percent. This means that even if you’ve only had one drink you will fail a breathalyzer test and be charged with a DUI.

Another thing to know about the law in our state is that all drivers are required to consent to blood or breath alcohol testing if requested to do so by a law enforcement officer. In fact, when drivers receive a driver’s license, they are agreeing to the state’s implied consent laws—this means that a driver has implied that they will consent to blood or breath testing. While adults ages 21 and above who refuse to submit to a request for blood or breath testing will face an automatic license suspension, the suspension period is increased to three years for those who are under age 21.

Why You Should Fight an Underage DUI Charge in Massachusetts

Regardless of your age, being charged with a DUI can have serious consequences. For those who are under age 21 at the time of the charge, however, the ramifications may feel even more severe. Indeed, being charged with a DUI could result in expulsion from a school or university, the revocation of a scholarship, a sports team suspension, termination from employment, and an array of missed opportunities in addition to legal fines and fees and a driver’s license suspension. In short, the impact of having a conviction for a DUI on your record can have significant short- and long-term consequences; by fighting the charges, you may be able to have the charges reduced or dropped altogether, or you may be able to secure a conviction of “not guilty.”

At The Law Office of Paul R. Moraski, Attorney at Law, our experienced DUI attorney knows how much is on the line and how dramatically the outcome of your case could impact your future. To learn more about your legal options and how our law firm can help, send us a message or call us directly at (978) 397-0011.