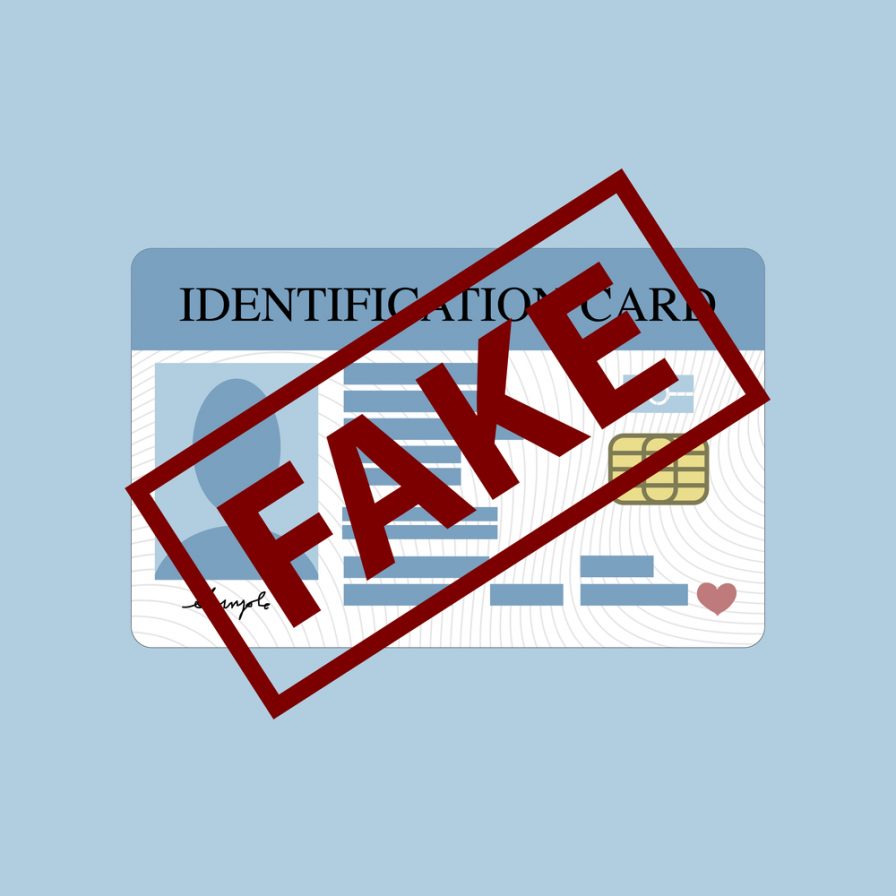 What the Prosecution Has to Prove in a Fake ID Case

In any criminal case in Massachusetts, the prosecution has the burden of proving the defendant’s guilt beyond a reasonable doubt. In a case involving charges of a defendant using a fake ID, the prosecution must establish the following:

Penalties for Using a Fake ID in Massachusetts

As stated above, using a fake ID in Massachusetts can lead to a mark on your criminal record and, potentially, harm to your future and future opportunities. According to Massachusetts code, the penalty for using a fake ID is imprisonment of up to three months or a fine of up to $200. In addition, you may have your license suspended for up to one year if you are convicted.

Are There Any Defenses to Fake ID Charges in Massachusetts?

Defending yourself against fake ID charges can be very difficult in Massachusetts, particularly without legal support. In order to secure a conviction of not guilty, you’ll have to be able to disprove the prosecution’s arguments. You may also be able to have charges against you dropped if you are able to prove that your rights were somehow violated throughout the criminal process; for example, if the evidence against you was unlawfully obtained.

How an Experienced Criminal Defense Attorney Can Help

At The Law Offices of Paul R. Moraski, our experienced criminal defense attorney knows what’s on the line for you when you’ve been charged with using a fake ID. The best thing that you can do when you’re facing charges is to consult with an attorney who understands the law and the defense options available. To schedule a consultation with our attorney, call (978) 397-0011 or send our law firm a message online telling us more about your case.