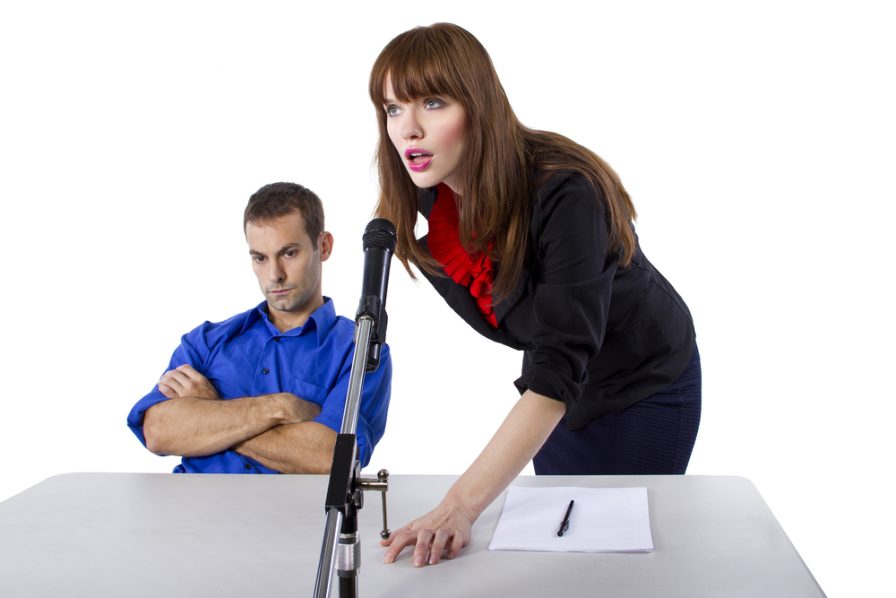 Being charged with a crime can be terrifying. However, it’s important to remember that you have the right to be presumed innocent until proven guilty. What’s more, you do not have the burden to prove your innocence; rather, the prosecution is tasked with proving your guilt.

If you have been charged with a crime in Boston, consider the following about what you need to know about what the prosecution has to prove before they can convict you of the crime–

The “Beyond a Reasonable Doubt” Standard in Boston Criminal Cases

In a Boston criminal case, the prosecution has the burden to prove the defendant’s guilt “beyond a reasonable doubt.” This is a much tougher standard than is used in civil cases, where the burden of proof standard is “by a preponderance of the evidence,” which essentially means “more likely than not.”

What Does Beyond a Reasonable Doubt Really Mean?

Beyond a reasonable doubt means that the prosecution has to present evidence against the defendant that is convincing enough and thorough enough that there is no doubt–or no doubt that is reasonable–within each juror’s mind. If each juror believes that there is no other explanation that is logical, and which can be derived from the facts of the case, other than the defendant’s guilt, then the prosecution has satisfied the burden of proof. When reasonable doubt exists in the mind of even a single juror, a conviction cannot be made. When reasonable doubt exists in the minds of all jurors, this doubt is sufficient for the acquittal of the defendant.

What’s the Defendant’s Role in a Criminal Case?

How Can an Attorney Help?

One of the jobs of a criminal defense attorney is to poke holes in the prosecution’s evidence, line of questioning, and opening and closing statements. In addition to raising questions about evidence the prosecution has, your attorney can also explain to you your defense options, as well as whether or not entering a plea bargain is within your best interests.

If you have been charged with a crime, understanding the criminal process is critical. Equally as important is working with a Boston criminal defense lawyer who knows how to secure the best case outcome possible. To schedule a free consultation with The Law Office of Paul R. Moraski, call (978) 397-0011 or send us a message directly.