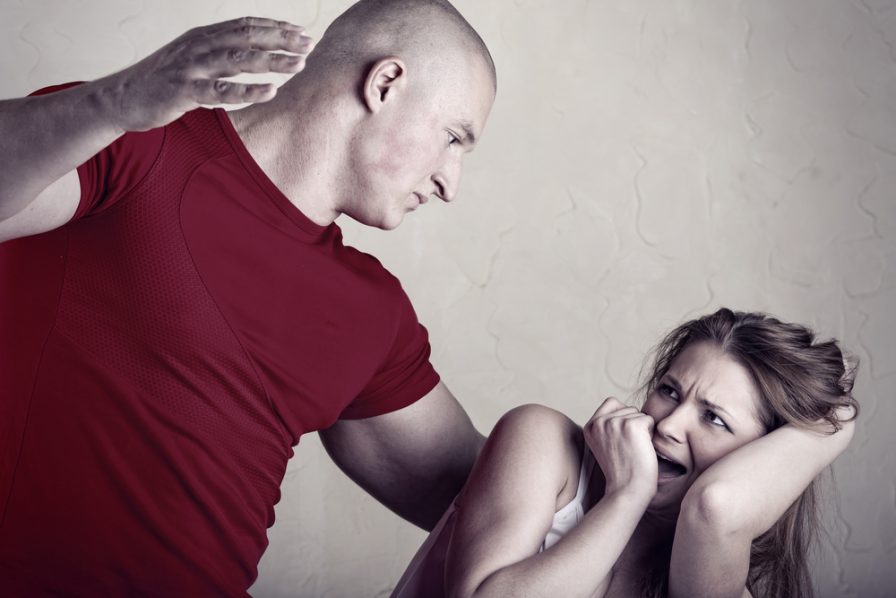 You’ll Be Arrested if There’s Probable Cause

Charges Will Be Filed Against You

Just because you are arrested doesn’t mean that you are guilty or that you don’t have the right to defend yourself. After you’re arrested, official charges for domestic violence — officially referred to as assault and battery on a household member under Massachusetts law — will be brought against you. You will have the option to plead guilty or not guilty.

It is also likely that a 209A Protective Order, also known as a restraining order, will be filed against you. You will need to carefully follow the provisions of this order to reduce your risk of further charges and penalties being brought against you.

Defending Yourself Against Domestic Violence Charges

You will have the opportunity to defend yourself against domestic violence charges. Potential defenses include:

If you are convicted of domestic violence, you should know what penalties you may face. The specific penalties will vary depending on the specifics of your case and the degree of injury sustained by the victim. You may be granted probation in lieu of imprisonment; if not, you may have to serve time in jail or prison. In addition to time behind bars, a fine will also be assessed against you. You may also be required to attend an anger management program.

Get Help from an Experienced Massachusetts Criminal Defense Attorney

If you have been charged with domestic violence in Massachusetts, you need a criminal defense attorney on your side. At The Law Office of Paul R. Moraski, our skilled lawyer is ready to represent you. Attorney Paul Moraski has years of experience and a record of success. You can call our law firm directly at (978) 397-0011 or send us a message at your convenience. We offer free consultations.