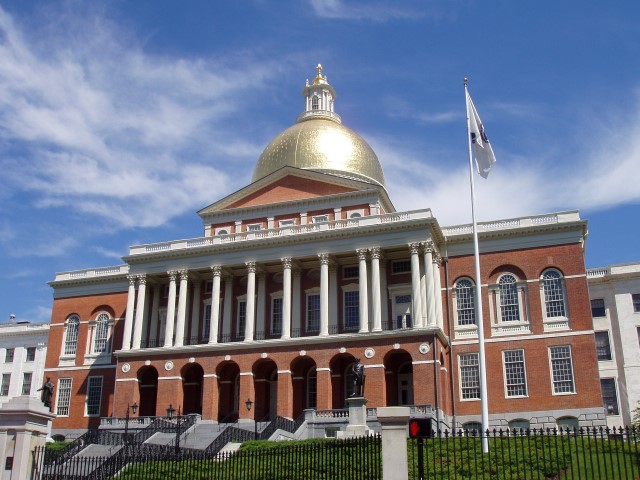 If you are arrested and charged with a crime in Massachusetts, you may be presented with the possibility of posting bail. In fact, bail is a very common element of criminal cases in Massachusetts, and therefore, understanding what bail is and how it works is important. Consider the following about bail in Massachusetts – if you have more questions, please reach out to our criminal defense lawyer directly for answers.

As explained by Mass.gov, bail refers to a set of restrictions and requirements that are designed to ensure that a defendant who is released from jail will appear in court when required. Typically, this set of restrictions and requirements are monetary in nature; a defendant will present a bail payment (a sum of money) in exchange for being released. Bail is not supposed to be a form of punishment, and the amount of bail that is required is not at all related to a defendant’s guilt or innocence, but rather is related to whether or not they will appear in court.

There are two types of a bail that a person may be released on. These include:

Cash bail. If a bail magistrate thinks that it is unlikely that a defendant will appear in court, they may choose to release them on cash bail, which means that the defendant will have to give money in order to leave jail.

How Is a Bail Amount Determined?

Does a Personal Get Their Cash Bail Returned?

If you have been arrested for a crime in Massachusetts, our experienced criminal defense lawyer at The Law Office of Paul R. Moraski can help. Call our law firm today at 978-397-0011 for aggressive and compassionate representation that you can trust, or send us a message directly.