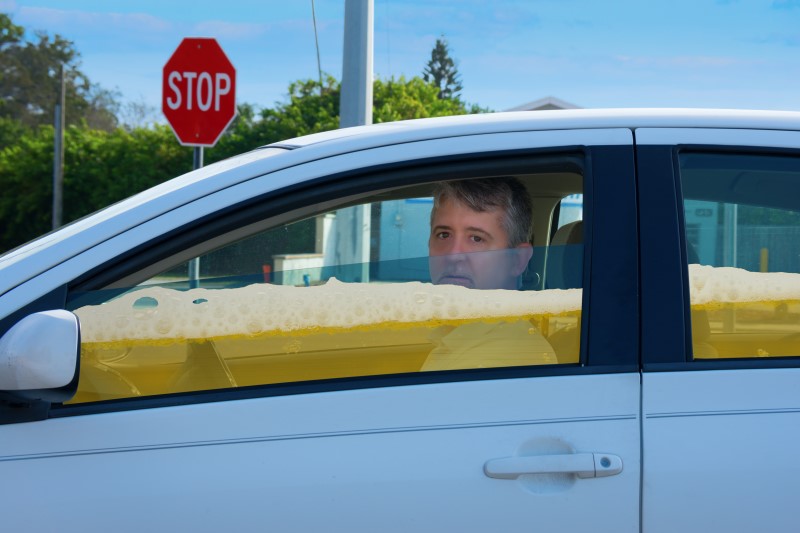 Being charged with a DUI, referred to as an OUI (operating under the influence) in Massachusetts’ code, is a serious offense. To be sure, the crime is harshly penalized when it is committed, with OUI offenders facing large fines, the revocation of their licenses, and yes – even jail time. Consider the following regarding what you need to know about the possibility of going to jail if you are charged with a DUI in Massachusetts:

If you are pulled over and arrested for an OUI offense, there is a very strong likelihood that the arresting officer will be taken into police custody and booked, which means going to jail. Keep in mind that this jail time is pre-conviction, and therefore does not refer to the incarceration period that you may have to submit to if you are convicted of the DUI offense. Jail time immediately following arrest is used to collect your information, take your fingerprints and photographs, and allow you to sober up. You will typically be released from jail on bail, or by agreeing to show up in court for all criminal proceedings.

Hopefully, the few hours you spend in jail immediately following your DUI arrest will be the end of it. However, depending upon the circumstances of your case, and whether or not this is your first DUI offense, if you are convicted of an OUI, an incarceration period may be a part of your sentence.
The good news is that for a first offense OUI in the state, there is no mandatory minimum jail time, which means that incarceration isn’t certain or required. However, it is possible that you could face prolonged house arrest for a duration of greater than two years.

If you are convicted of a DUI a subsequent time, jail time is more likely. Those who receive a second OUI conviction may be incarcerated for a period of between 60 days and 2.5 years (although this can sometimes be reduced to 30 days). Third OUI convictions result in an incarceration period of at least 180 days, typically (again, a judge can reduce this to 150 days).

If you have been arrested and charged with an OUI/DUI offense in Massachusetts, the last thing that you want to worry about is going to jail, especially for more than a few hours or days. However, depending upon the severity of the offense, jail may be a real possibility.

To learn more about how to reduce your risk of a jail sentence if you are convicted of a DUI, as well as how to defend yourself against criminal charges, contact the experienced criminal defense attorneys at The Law Offices of Paul R. Moraski today. You can reach us at (978) 397-0011, or send us a brief email using the form found on our website.