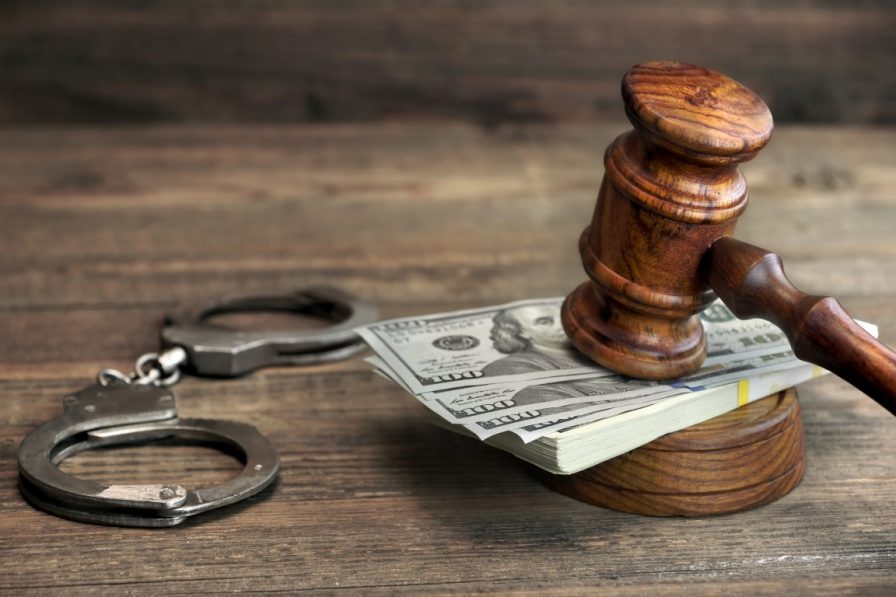 Whether you have been through the criminal process before or watched a crime show on TV, you probably know a little bit about bail. At the very least, you likely know that those who are charged with a crime are often released on bail, and that sometimes, this can be very expensive.

At The Law Offices of Paul R. Moraski, we can help you to understand what bail is, and fight for your right to be released on bail. If you are charged with a crime in Massachusetts, contact us today for a free consultation.

Cash bail is what most people are more familiar with, and refers to a situation in which the defendant must pay the court magistrate a certain amount of money before they are released from jail; when the case is completed, the defendant gets their money back.

Will I Be Released on Bail?

Bail is only applicable in certain situations; for some types of crime, bail is not allowed. For example, for major felony crimes, such as rape, the defendant cannot be released on bail. Bail is also not permitted when the defendant is being held for a probation violation, or for the violation of an abuse prevention order.

If bail is permitted in your case – which it will probably not be if you are likely to flee the state, have defaulted before, or have a lengthy criminal record – then how much bail you have to post in order to be released will depend upon a variety of factors. Some factors include the severity of crime for which you have been charged, whether or not you’re employed, and whether or not you are considered a “flight risk.”

Why You Should Contact The Law Offices of Paul R. Moraski

If you are charged with a crime in Massachusetts, you surely want to be released from jail while you await court hearings and your trial; no one wants to sit incarcerated while they wait to hear whether a court will find them innocent or guilty. At The Law Offices of Paul R. Moraski, we will work with the prosecution and the court to help secure your release, with or without having to post cash bail. Once you are released from jail, we will competently guide you through all other steps of the criminal process, and work hard on your behalf to secure the best outcome for your case possible.

To schedule your free consultation, contact Paul R. Moraski on his cellphone today at 978-397-0011. You can also contact our law office by writing us a message today.